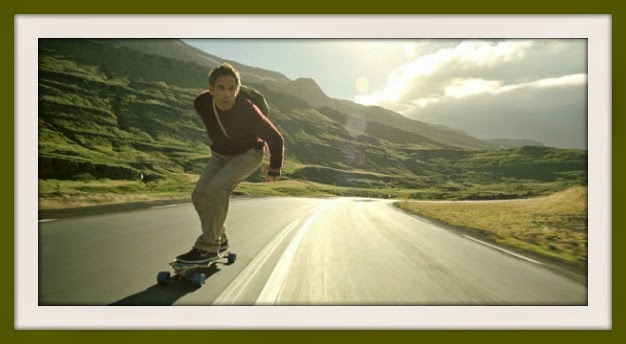 I love this movie! First of all, because ICELAND (The visuals are gorgeous, people. Just gorgeous!). But also because it has so much heart. It's a reminder to not settle for a mundane life. Watching Walter come out of his shell is wonderful. He starts out making his choices very selfishly because he wants to keep his job, but slowly he learns to truly live his life instead of just letting life happen. And that, I think, is exactly what we all should be doing. Not that we can all travel to Iceland and have epic skateboarding moments, or fight off a shark and survive, or hike huge mountains that require guides who give "mountain blessings" :D. 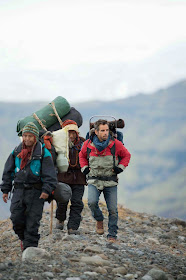 But just making choices every single day. Choices that cause us to step out of our comfort zones and do something a little hard and a little scary. To live! But the other thing I admire is that while Walter does change and open up, he doesn't turn into this amazing epic adventurer by the end. He's still Walter. Quiet, gentle, and slightly awkward, yet stronger and more confident. Simply put, this movie is inspiring.
﻿﻿ 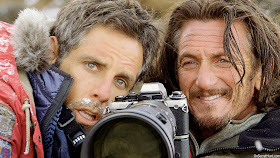 It also doesn't hurt that it's beautifully shot. I mean, ICELAND (Yes. It deserves all caps. Again.). Seriously! I now want to visit this country. The geography is amazing! 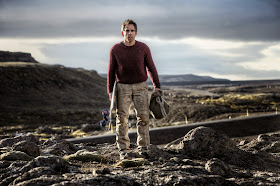