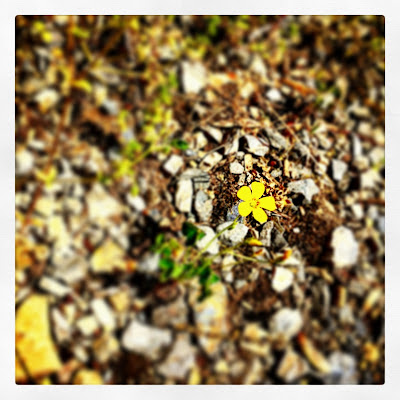 Hello my lovelies! Just a quick check in to let you know that things will continue to be a bit silent around here for a while yet. I don't often write much about my personal life, but I wanted to give everyone a heads up. My dearest mother is not doing well at this time. In fact, she is now home with hospice care. So all my available time is being spent at home with her! Knowing I'm down to days if not hours and minutes with her makes this time so very precious. I'm sure you understand. I'm not certain when I will be back here, but rest assured I shall be back! I've not done a lot of reading in the last couple weeks, but I have several reviews yet to be written and a few other things I want to post about. So no worries that I'll be back! I shall look forward to catching up when I can! :) I trust y'all are doing well. And thanks for hanging in there with me.

Review: Named of the Dragon by Susanna Kearsley 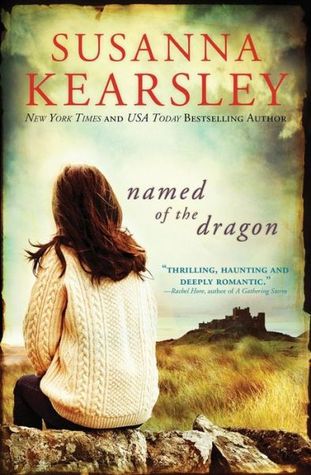 Wow! What can I say about this story? About this writing? I've been seeing Ms. Kearsley's books around the blogosphere for some time and finally spotting this one in the library recently, I thought "Hey! There's that writer I've been wanting to read. I should try it!" So I brought it home, and while I wanted to read it, for some reason I waited until the day before it was due back to the library to start it. Silly me, of course I didn't finish it in time and now have incurred a late fee. But oh my goodness was it worth it! Because this story, y'all. I could not stop reading it! So yeah, count me as a new fan of Ms. Kearsley! :)

Where she hooked me first was her writing. It feels atmospheric and haunting. It's like it called wildly and vividly to me. That sounds funny, I know, but there is just something about the words on these pages. They swept me away from the very first sentence and I was so not ready to say goodbye.

And then there's the characters! Lyn is our heroine who's fighting a battle of heartache, which is reiterated by the dreams she keeps having. But then when she gets to Castle Farm and meets all the rest of the characters, each of them made a deep impression as well. Even though we don't get the full description of each of their pasts, somehow they all feel fully fleshed out, with depths that I want to know more about. I'm not sure how Ms. Kearsley did it, but every character felt real and I could imagine them moving in the background, even though they may not have been in the particular scene I was reading.

Also the story itself was so compelling. I sped through the pages and could not bear to pause, especially in moments where I knew I had to. Somehow it kept playing in my head while I handled real life and once I picked it up again, I was immediately swept back in with no problem. I loved all the bookish references (helped a great deal by the fact that three of the characters are writers! :), and the mystery of trying to figure out if the things that happened were real or simply Elen's imagination. The dreams that Lyn keeps having and how all the mythical discussions played into what was going on just intrigued me further. I tend to be the type that doesn't figure out what's really going on until the characters do and I loved how all the different clues finally started coming together and making sense.

Seriously, I could gush for paragraphs more, but I will stop here and say only that I highly recommend this one. It's delightful, and with just the perfect amount of romantic tension, I really think you should read it! :)

"The playwright," I prompted him, ignoring Bridget.
"Oh right," He nodded, picking up the thread of conversation. "Well, you'll have heard the name, of course-he's rather more famous than my brother, and a good thing too, because old James is vain enough already-"
A new voice interrupted from the back door; a cultured male voice, instantly identifiable. "That's slander, that is." He let the kitchen door swing closed again behind him as he came into the warmth, his blue eyes finding Bridget first, then Christopher, and finally coming to rest on me. "Miss Ravenshaw, I presume." The familiar smile flashed, as James Swift came across to greet me, offering a hand streaked with red from the afternoon's shooting. "Don't mind the blood," he said, "I've just committed murder." 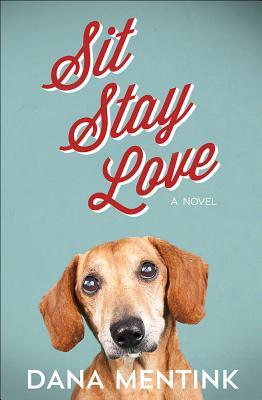 This was just super cute! I love animals, especially dogs, I'm a fan of baseball, and as I've read and enjoyed another of Ms. Mentink's books before, I was pretty sure I'd like this one. I was right! It's a fluffy bit of sweetness that made me grin, what more can a reader ask for? :)

What this story looks like is exactly what the reader gets. A quirky old dog named Tippy, who you can't help but love for all her funny little idiosyncrasies (like her refusal to eat except when Cal is sitting on the floor beside her), and also an adorable romance between two people who sure didn't plan on falling in love and who both have some growing and learning to do. Cal and Gina are simply very sweet together. Cal is a little grumpy at first, but that's not who he really is inside, so it's not too long before Gina brings out his nicer side. For all they frustrate each other in the beginning, once they become friends, they truly understand each other. When they start realizing their attraction, Tippy is happy to do what she can to help it along, and the story just gets more fun.

If you're looking for a quick read that's sure to make you smile with all the cute and finish the last page with a happy sigh, this one is definitely for you. Tippy just makes it all the more enjoyable! :)

**I received a complimentary copy from the publisher through Netgalley in exchange for my honest review.

Tippy launched herself at Cal. Off balance, he sat down hard. Tippy slurped her long tongue over his face, body wriggling as if she was spring-loaded.
"Knock it off," Cal said, shooing her away with his free hand and wiping his cheek with the other.
Tippy trotted happily to her food bowl and began to wolf down the kibble.
"Nothing wrong with her stomach now," Cal grumped. He got to his feet.
Tippy immediately stopped eating, staring at Cal with limpid eyes.
Gina's mouth opened in an O of surprise. "I think she wants you to sit with her while she eats."
Cal gaped. "You have got to be out of your mind."
"Just try it. Please?"
Reluctantly, he resumed a sitting position.
Tippy once again began to eat.