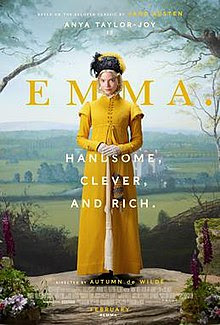 Review: Start With Me by Kara Isaac 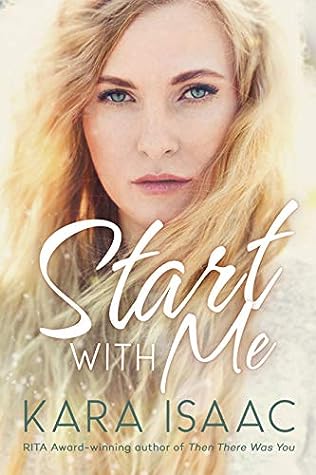 Where does one begin with describing a Kara Isaac novel? The smiles that are guaranteed to come? The swooniness of the hero? The female protagonist who always seems to find her way into our hearts?  Or! What about the raw emotions which resonate with our own? Truly it's a combination of all of the above, isn't it?
I should confess that I wasn't sure how I would feel about Victor himself. It's not that I doubted Ms. Isaac's skills, but I wasn't yet convinced that I could believe his redemption. Even though I'm almost always a fan of that storyline! I wasn't too doubtful though, because it didn't take him as long as I first imagined to convince me. (And I'm a sucker for a great redemption arc, did I mention? :) Victor began to tug at my heartstrings and that's not even counting what all Lacey did to my heart! Watching these two slowly figure out their attraction, the growth they both needed, and just what sort of future they each truly wanted was such a wonderful ride. Their story isn't perfect, but that's why I loved them. I could understand their uncertainties and flaws, even as I was pushing for them to reach beyond them into their truer selves.
The lives of these characters are messy, yet beautiful. It was a joy to walk beside them, witnessing their hilarious banter, their frustrations with their current lives, even their frustrations with themselves. The point of it all is to walk the journey, the destination (i.e. their happy ever after) is just the bonus! So do I think you should read it? If any of the above intrigued you, then I say yes! One rarely goes wrong with a Kara Isaac novel, trust me on that. :)
**I received a complimentary copy via JustRead Tours. All opinions are my own.
Goodreads :: Amazon 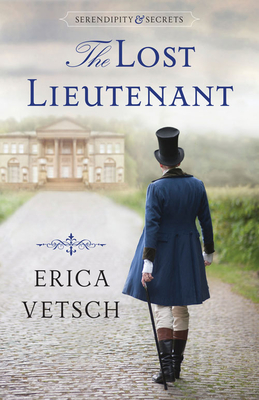 In the midst of all the crazy of the world, I wanted something lighthearted and fun to read. This arrived perfectly timed on my kindle! :) It made me laugh a few places, swoon quite a few others, and left me with a smile by the time I finished the final pages. Kudos to Ms. Vetsch!

Now I should clarify that the plot isn’t all happiness and rainbows, there are mysteries upon mysteries to solve amongst all the sweetness. I could never quite put my finger on exactly what would happen to whom although I surely spent quite a bit of time trying to figure it all out. I got close, but still had a few surprises left for me to discover at the climax. And at the heart of all the goings on is the super adorable (and sometimes frustrating) marriage of convenience! That, naturally, was my favorite bit of them all. :D Evan and Diana have splendid chemistry together, their scenes were always snapping with energy. Even as they frustrated me with their inability to just be honest with each other already, I could still appreciate their reasons why they each held things so close. And! The fact that they completely acknowledge the ridiculousness of their refusal to communicate towards the end redeemed all that for me.

The added detail of having the Prince Regent play such a large role in the story was unexpected but I actually rather enjoyed his outrageous way of going about things. (Not so sure I’d enjoy it in real life, but in fiction? Absolutely! :) Combine that with all the swooniness of the romance and the utter sweetness of Cian and you simply have the makings of a wonderful few hours of reading. I thoroughly enjoyed myself and if you like a bit of mystery with your romance then you just might do the same.

**I received a complimentary copy via JustRead Tours. All opinions are my own. 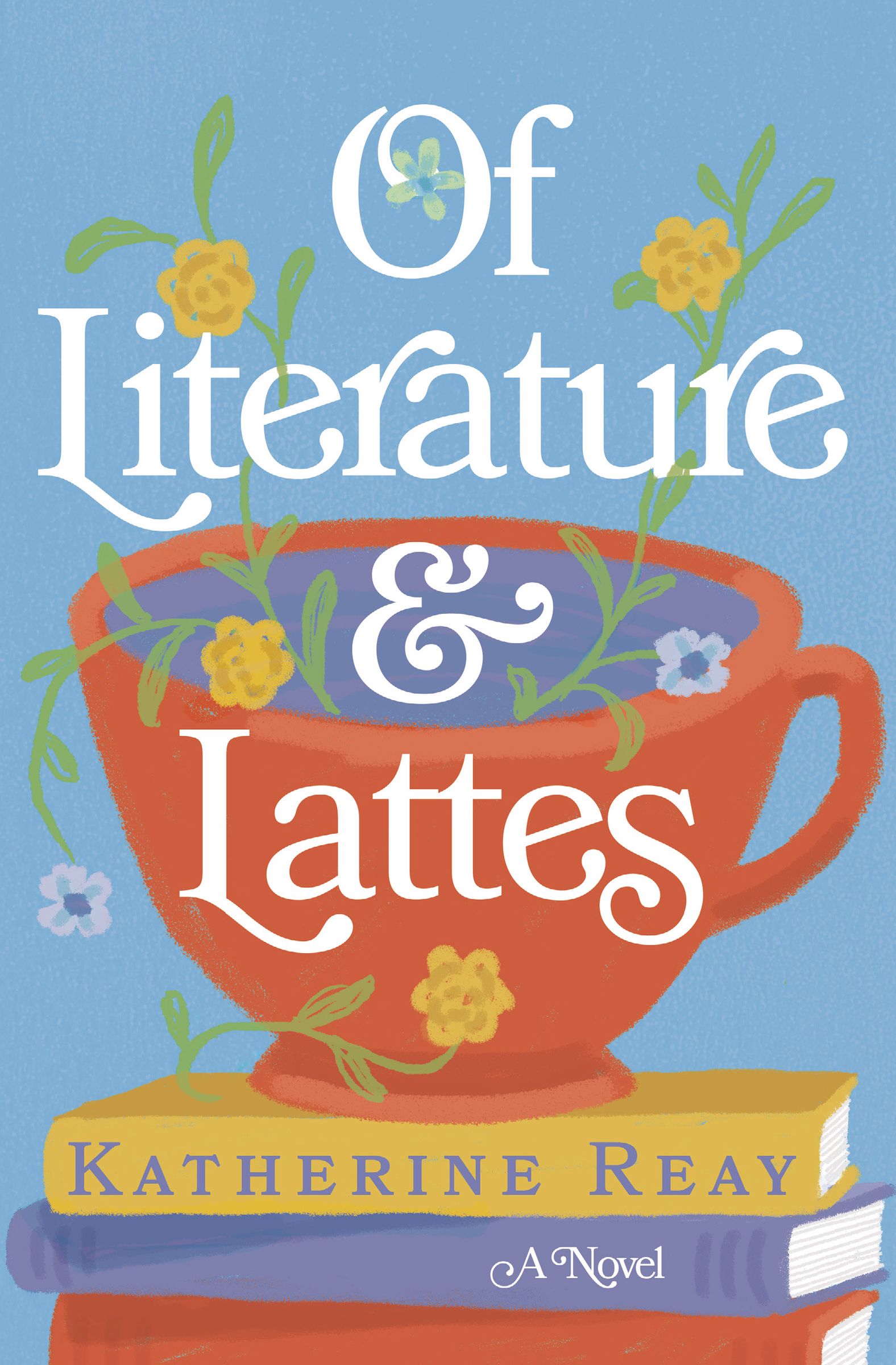