Just a couple this time around! Hope everyone's been having a lovely week. 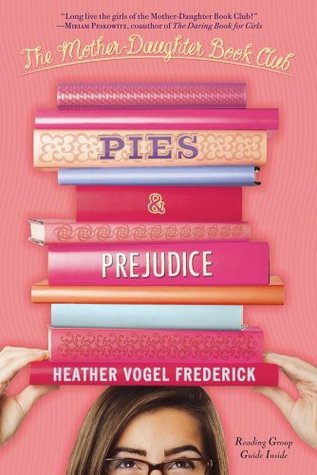 Pies and Prejudice by Heather Vogel Frederick - You know I love Jane Austen sequels, so of course I had to try this one. It was cute! The different characters from Pride and Prejudice spread their personality traits out among these book club girls and figuring out what storylines were going to go with which girl was fun. A delightful story! And while it's part of a series, you don't have to read the previous titles to understand what's going on. 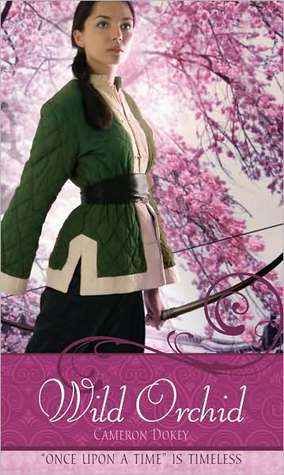 The Wild Orchid by Cameron Dokey - Since I seem to be on a fairy tale re-telling kick recently, I decided to go with Mulan's story. (Truthfully, I found the book used, for a great price, and couldn't leave it there. ;) I've been curious about Ms. Dokey's books for a while now and I have to say she didn't disappoint me! Mulan feels more real than just a simple fairy tale. And while things happen pretty quickly, I was rapt enough to be unable to put it down. Most definitely a great story! And now I'm anxious to try some of her other re-tellings. :)