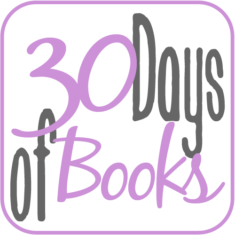 Hello my lovelies! And wow, I just realized that it's been over a month since I last posted one of these. Yikes! It really will be Christmas (or after) until I'm finished! I didn't mean to let that happen, but somehow October just flew by with me totally forgetting I needed to finish these 30 days. Well then! Here's another one. :) 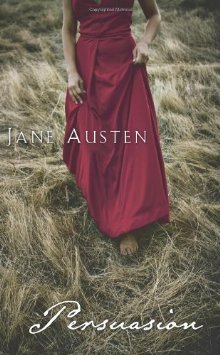 An easy one! Definitely Persuasion by Jane Austen. I do happen to own four copies, you know. :) I thought about choosing Daddy Long Legs by Jean Webster, but so few people seem to know about that book that I wasn't sure it could be considered a classic. Although I happen to think it is! :) But I absolutely loved Persuasion the first time I read it. I confess to actually watching the 1995 movie first, but once I saw it, I knew I had to read it. Much as I love P&P and the others by Ms. Austen, Persuasion remains my fave.

There's just something about Anne that I love. That I connect with. I even wrote a rather lengthy post about my love for her and why. Anne is simply awesome! :) Plus I can't deny that I fangirl a bit over Captain Wentworth. And I definitely fangirl over that letter he wrote!! *swoon* Watching he and Anne circle around and make mistake after mistake, yet so obviously love each other despite it all, is simply....yeah. That.

Posted by Kara
Email ThisBlogThis!Share to TwitterShare to FacebookShare to Pinterest
Labels: books